Leigh Janiak’s Fear Street trilogy may be based on R.L. Stine’s beloved teen horror books, but it makes more than a few references to classic horror films — Netflix even opened its own totally ’90s pop-up video stores to promote the series.

The three-part Netflix film series, Part 1: 1994, Part 2: 1978, and Part 3: 1666, makes both overt and subtle nods to iconic horror films like Scream, Friday the 13th, The Shining, The Exorcist, Poltergeist, The Evil Dead, Night of the Living Dead, and Halloween, whether in the form of a passing name-drop in dialogue, a blatant shot re-creation, or a sneaky real estate sign in the background of a scene.

In the video above, Netflix points out these references, so you can spot anything you missed while avoiding your own peril in Shadyside. There’s a fair few Stephen King references in the films too. 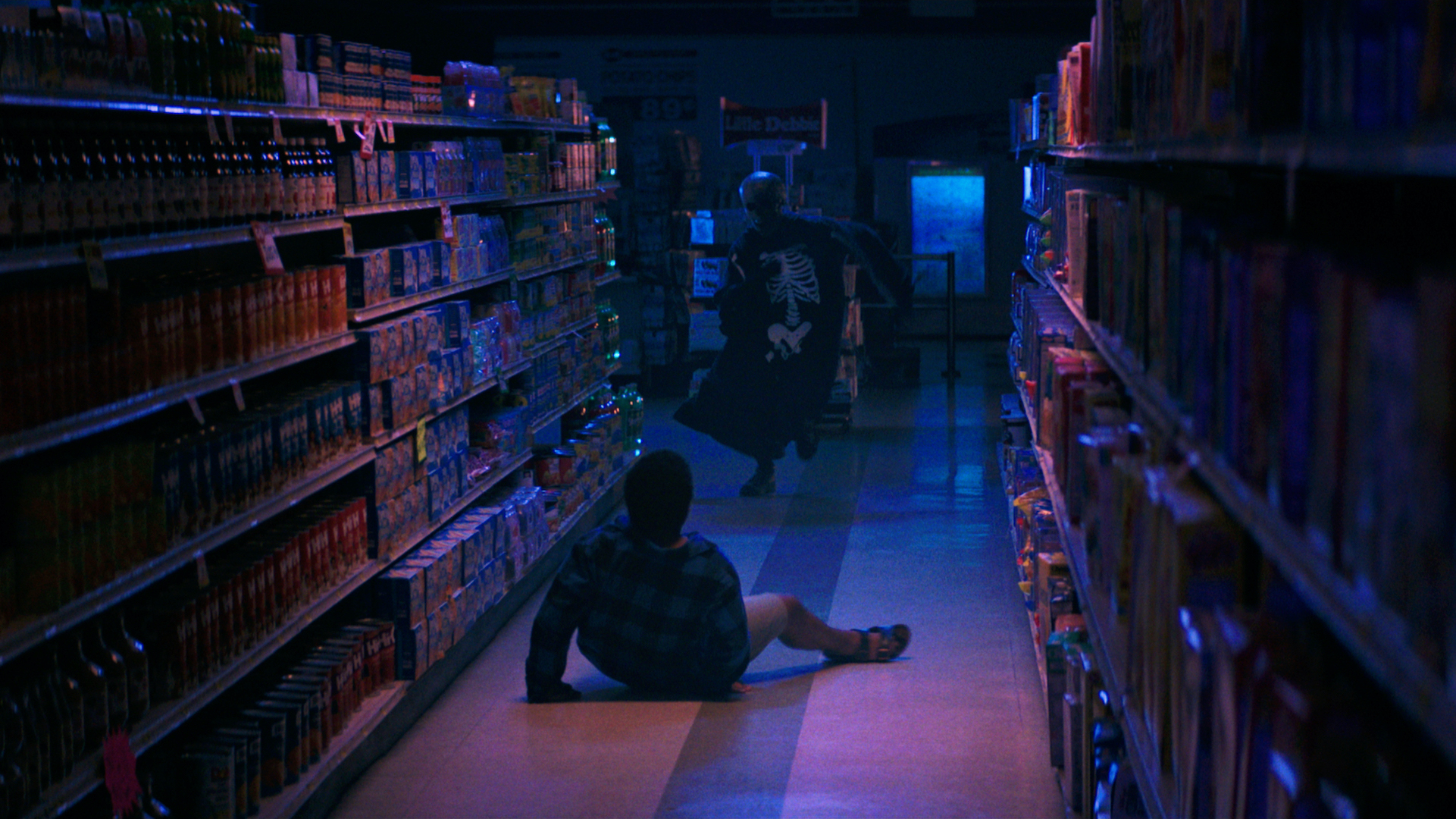