Riding a Bird e-scooter through a busy pedestrian area? You could be automatically slowed down.

On Wednesday, Bird announced the launch of its new Community Safety Zones, geofenced areas of high-pedestrian activity clearly marked in the app’s map.

If you’re travelling through these zones on a Bird scooter, your maximum speed will be automatically reduced to 8 miles per hour (13 kilometres per hour). You’ll also get a message in the app explaining why your scooter has slowed down.

Bird plans to roll out its Community Safety Zones in Miami, Marseille, and Madrid first, then expanding to the other 250 cities where Bird is available. Pedestrian-heavy areas including schools and hospitals will be the focus, with possible plans to expand to parks and shopping centres.

Bird, famous for clogging sidewalks with scooters, gets into e-bikes

It’s the latest safety push from Bird, with the company recently making it harder to scoot under the influence with its “Safe Start” feature. Launched in July, the feature makes users wanting to access scooters in late-night hours have to pass a keyword typing test to avoid scooting after drinking.

Bird also developed a skid detection system in its vehicles to detect hazardous riding behaviour, rolled out in January.

“Micromobility is an evolving industry. As cities work to integrate this popular personal transportation mode, we should also make use of safety features,” said Jenn Fox of the Vision Zero Network, a worldwide road traffic safety campaign. “Bird’s Safe Start and Community Safety Zones are an example of technology initiatives that can support safe systems, respond to community concerns and solve mobility challenges at the same time.”

Many micromobility companies actually now have their own online riding safety tutorials, including Bird, Lime, and Spin — whether people are actually visiting them or not is another thing. 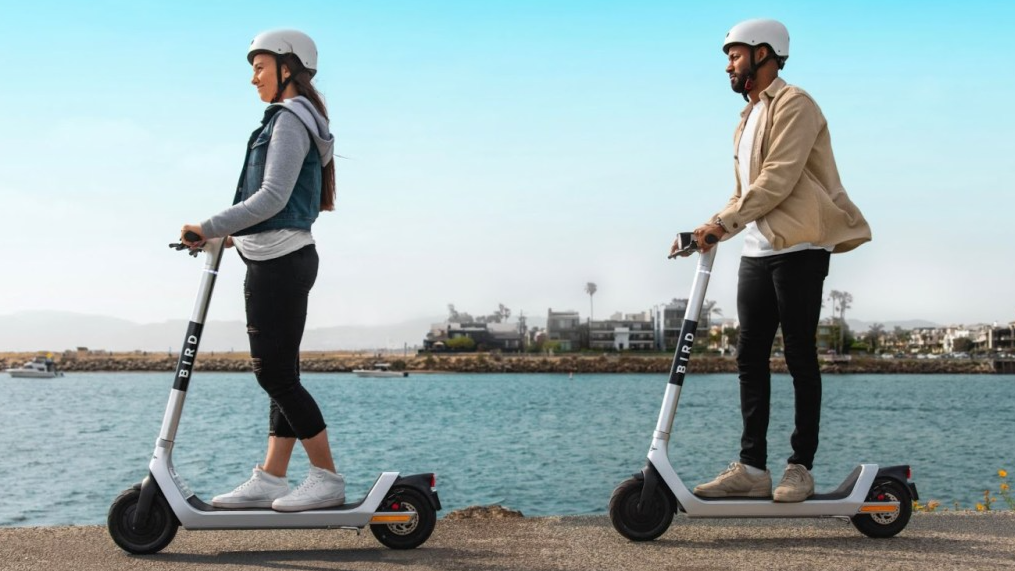