When he’s not starring in big upcoming releases like Beast and Three Thousand Years of Longing, or making documentaries and semi-autobiographical comedy series, Idris Elba is well-known for his DJ skills. So much so, he made a whole Netflix series based in part on his own experiences. The last wedding he DJed? Oh, just Meghan and Harry’s Royal Wedding.

Suffice to say, Elba knows a thing or two about which songs land on a dancefloor, which have the ability to clear one, and which is the best last song of the night (DMX’s “Party Up,”), so when he appeared on The Tonight Show with Jimmy Fallon on Monday, the star was asked for his perfect tracks to play in certain situations.

Which song goes off at any wedding (including royal ones)? Arrow’s “Hot Hot Hot.”

The perfect song to propose to? Cheryl Lynn and Luther Vandross’ “If This World Were Mine.”

Got dumped? Mark Morrison’s “Return of the Mack.”

Though the occasion calls for it more than once, Elba refuses to dance this time on The Tonight Show. “No, I’m going to sit down, I always dance on your show,” he says, sticking to armchair moves. 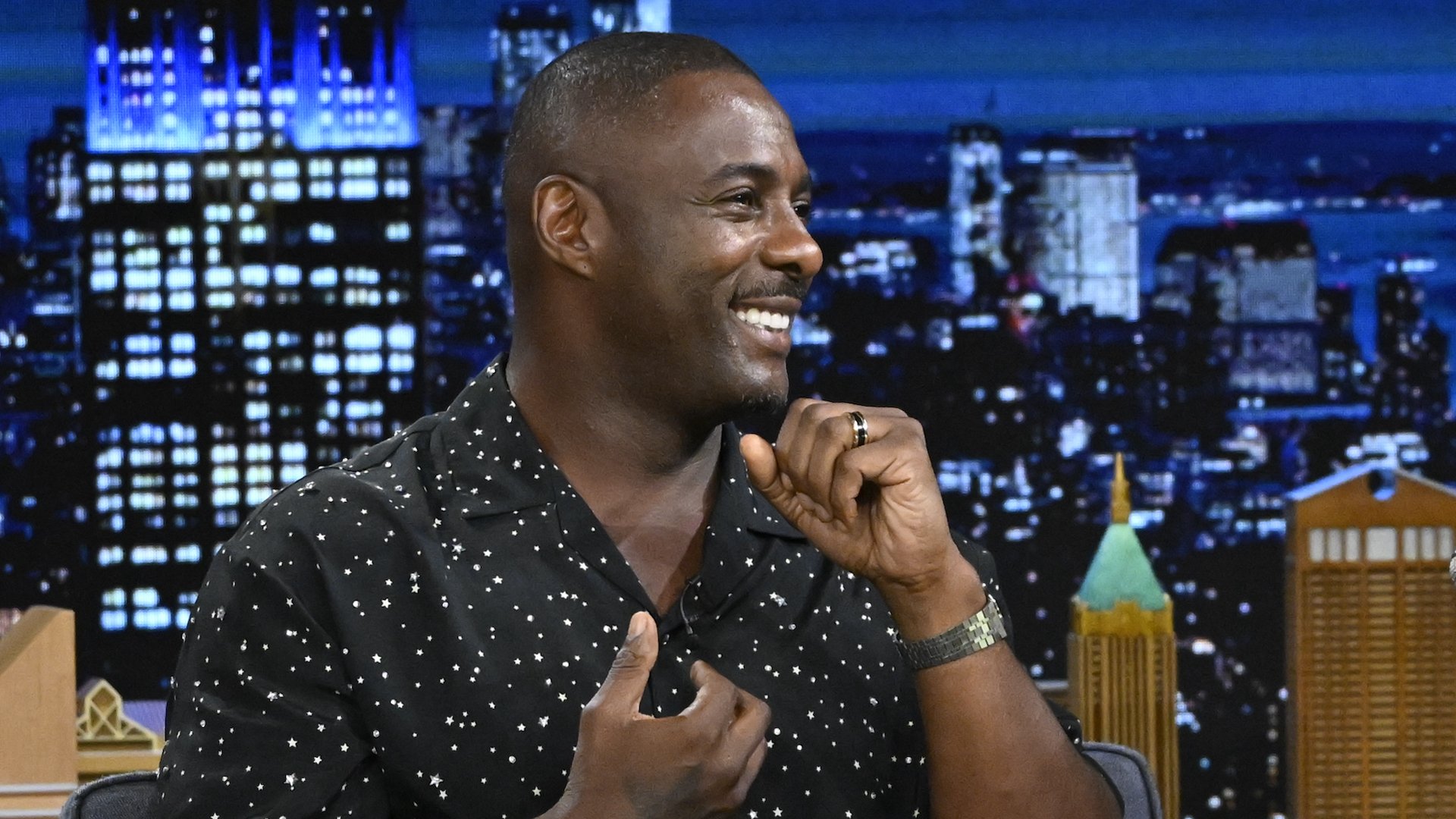 Google's new Pixel 7 line is here. Is it worth the upgrade?

Fat Bear Week is back and it's the best one yet

Google's new Pixel 7 line is here. Is it worth the upgrade?

Fat Bear Week is back and it's the best one yet