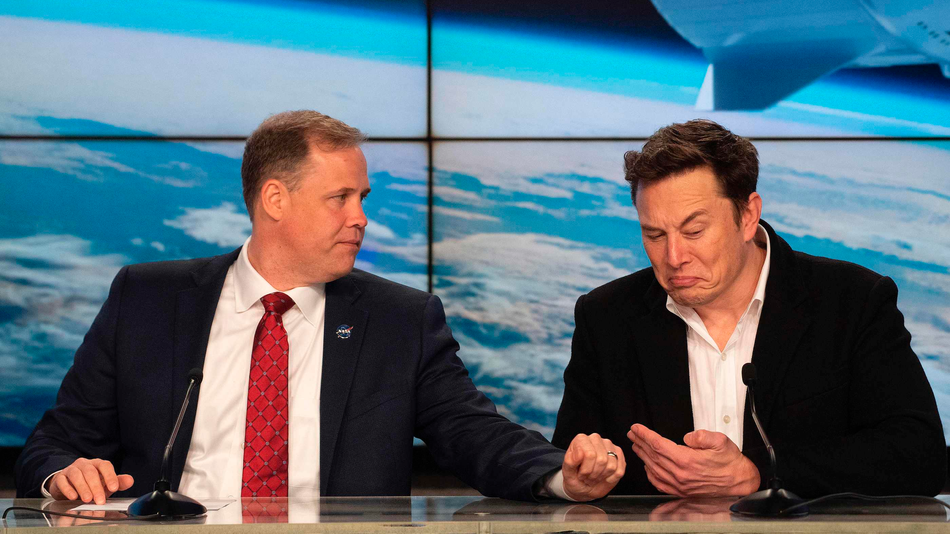 When Elon Musk appeared on Joe Rogan’s podcast in 2018 and burned down a spliff, he probably didn’t realize it would cost taxpayers money.

Politico reports that’s exactly what happened, thanks to SpaceX’s role as a contractor with NASA. The federal space agency paid the company $5 million to conduct a “workplace culture” review, partly to make sure SpaceX employees “are following strict guidelines for federal contractors barring illegal drug use.”

And, yes, cannabis is actually legal in California, where the Rogan interview took place and SpaceX has its headquarters. But that won’t save the company from scrutiny.  Read more…