Dexter may not be called “Dexter” these days, but that doesn’t mean Showtime’s most infamous serial killer has lost his lust for blood.

On Sunday at a panel for Comic-Con@Home, the television network revealed the name and release date — not to mention, a juicy first trailer — for its Dexter special event series. Titled Dexter: New Blood and debuting Nov. 7, the revival is set 10 years after the events of the original show and sees Dexter (Michael C. Hall) on the run and living under the alias Jim Lindsay in rural Oregon.

In the trailer, we don’t see Dexter/Jim get up to anything too nefarious. But it appears the ruthless murderer now owns a hunting store, and longingly staring at all those weapons can’t be good for him — even if he insists his new life is “all about blending in.” 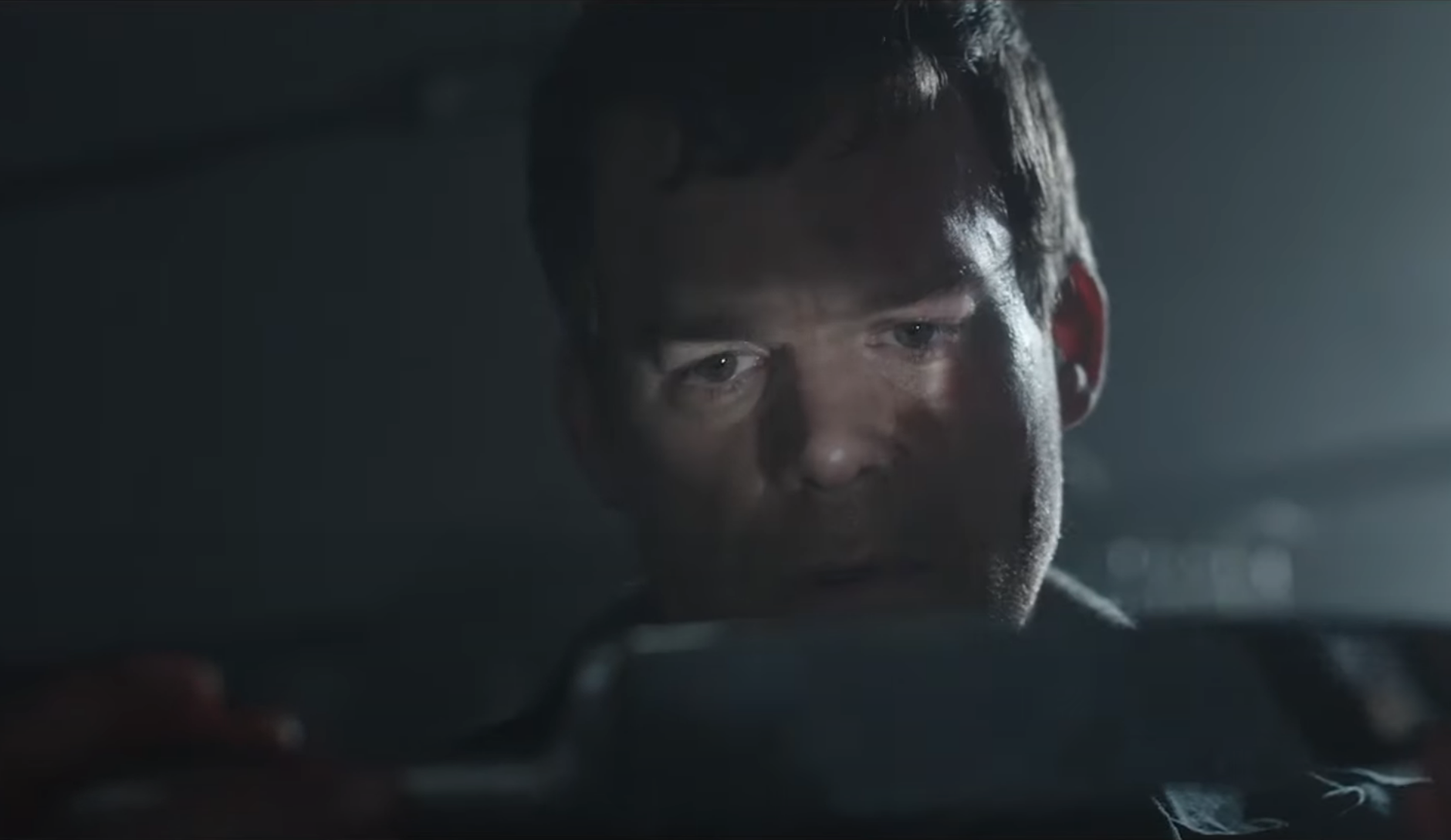