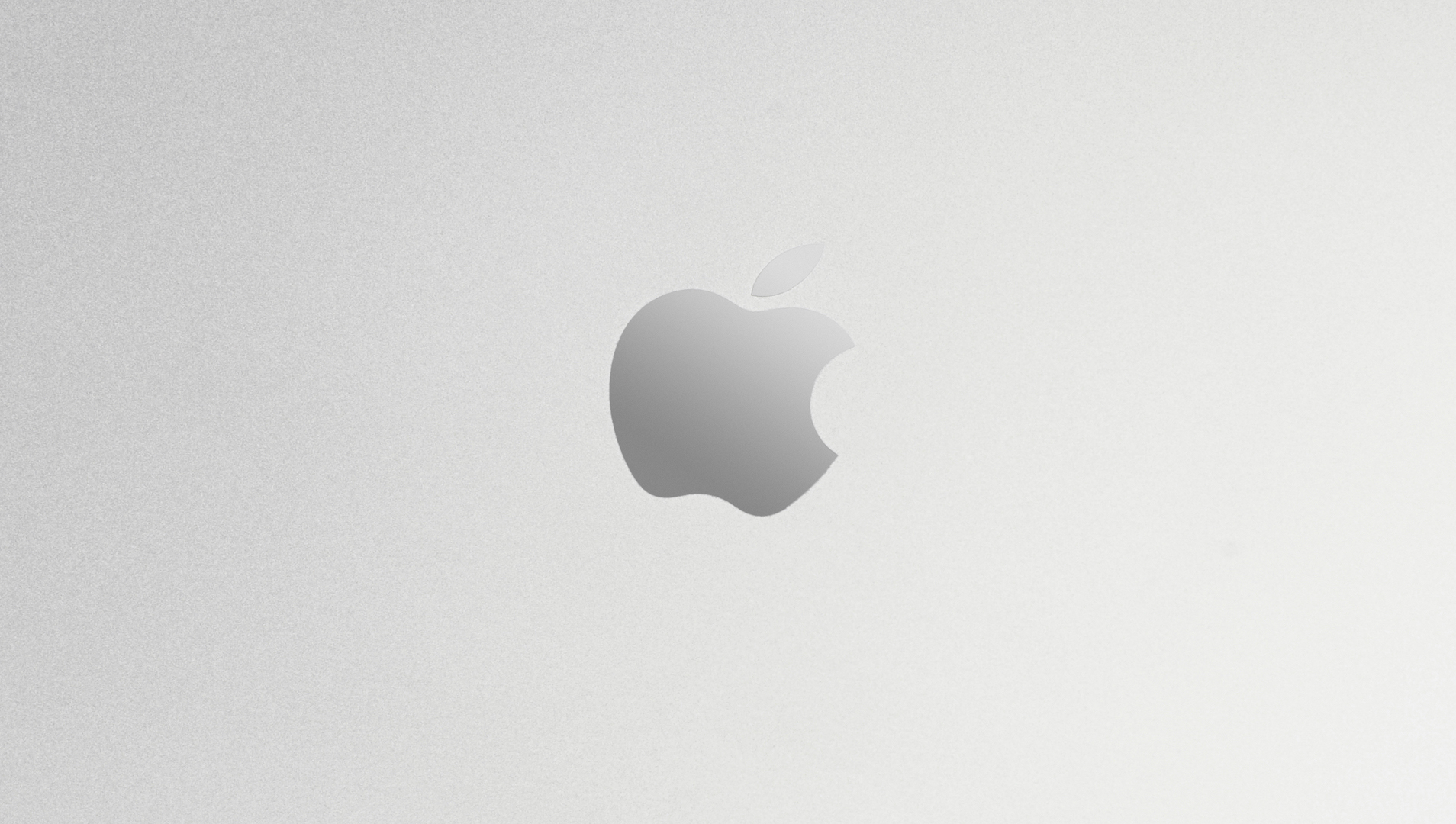 Well, it’s here, the day that keeps the doctor away, and tech fiends like Mashable glued to our screens.

Apple’s autumn/fall “California streaming” event is set to kick off on Tuesday, where the new iPhone is expected to be revealed, along with the latest Apple Watch, and news on the AirPods front.

Below, you’ll find a little preview from Mashable on what to expect from the event:

To mark the occasion, Apple has teamed up with Twitter to add a special Like animation. When you like a tweet that uses the hashtag #AppleEvent, a small Apple logo appears for a split second before turning back into the usual heart icon.

Yes, this is Josie and the Pussycats-level subliminal brand marketing, literally flashing the Apple logo into your retina before it’s gone without a trace, but you’re already on the hashtag, right?

What to expect from Apple’s September 14 event

There’s another Twitter feature that’s already been launched for the event. If you Like the tweet below you’ll get Apple event information sent to your Watch and links in your notifications.